New Zealand grows a wide range of fruit crops from subtropical fruits such as citrus, avocados and persimmons (grown in the warm north) to berries, olives and nuts (produced in more temperate regions).

I have never ever tasted some of those exotic fruits till I stepped into New Zealand.

Here’s an introduction to our local fruits.

Citrus
Citrus fruits have been grown in New Zealand since 1819, when the first orange trees were planted at Kerikeri. Other citrus fruits include:
• mandarins
• lemons
• tangelos
• New Zealand grapefruit.

Avocados
Avocados have been grown in frost-free areas since the 1970s. The fruit are exported, or made into oil for cooking and skin care.

Persimmons
Persimmons were first planted in New Zealand in 1873, and have recently become an export crop, mainly to Asia.

Tamarillos
Tamarillos are a sharp-tasting red fruit. Previously called tree tomatoes, their name was changed to stop confusion with tomatoes.

Passionfruit
Passionfruit vines are grown on a trellis, and have purple fruit with many seeds inside. Banana passionfruit have become a pest in forests, where they smother native plants. 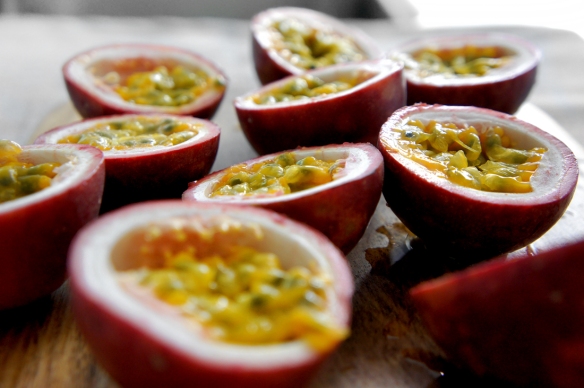 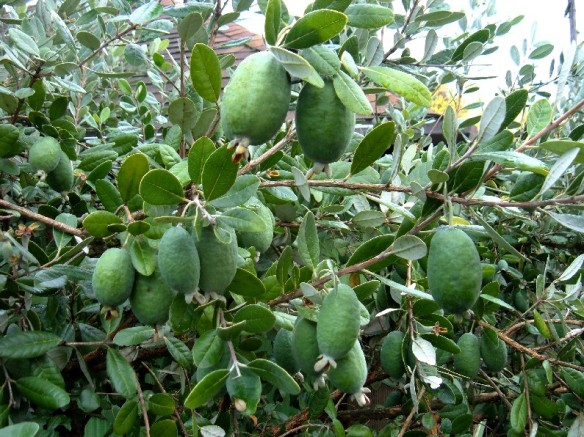 Blueberries
Blueberries were introduced from the US in the 1950s. They are New Zealand’s most valuable berry export crop.

Strawberries
Strawberries are mostly grown for sale to New Zealanders. They are usually planted in soil covered with black polythene, which stops weeds and helps warm the soil.

Blackcurrants
Blackcurrants are mainly exported and made into Ribena, a fruit drink. Outside of Europe, New Zealand is the world’s largest producer of blackcurrants. 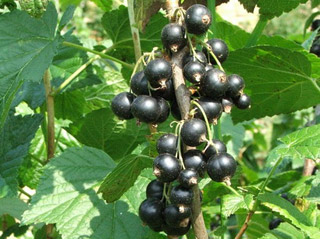 Boysenberries
Boysenberries have large, tasty fruit, which are frozen, canned or made into jams and ice cream. 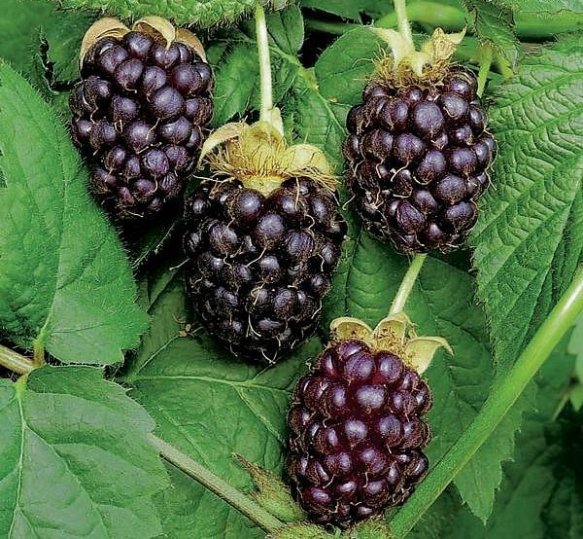 Raspberries
Raspberries have been grown in New Zealand since Europeans first arrived. They are made into jam, or eaten fresh. Raspberries need a cold winter to fruit.

Kiwifruit
Kiwifruit have been grown in New Zealand since the early 1900s – the first seeds were brought from China by a visiting school headmistress. She couldn’t have guessed how popular the unassuming-looking berry was to become. Today, kiwifruit are the country’s highest-earning horticultural crop and a marketing success story.

Olives
Olives have been grown in New Zealand since the 1830s, but the olive industry started only in the 1990s. By 2006, 1 million olive trees had been planted, and oil was being made from the fruit. 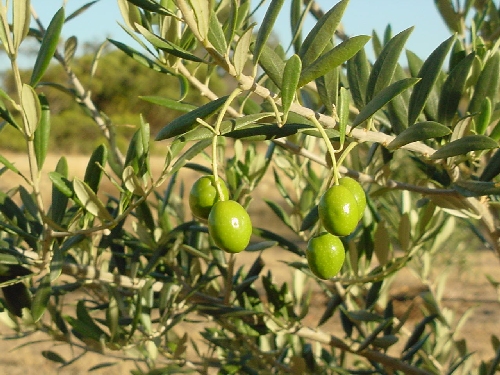 Amongst all those fruits above, I only first tasted feijoas when I moved to NZ.

Tamarillos is one of those fruit which I have yet to try.

Have you tasted all of those fruits and what is your favorite?