I grew up drinking Milo and Horlick.  Because Ovaltine seemed to be less popular where I grew up, I was of the impression that it was a cheaper alternative to Milo.

In New Zealand, Milo are easily available from most major supermarkets but Ovaltine and Horlick are pretty hard to find.

I was brought up to believe these drinks were nourishing drinks best to be drunk in the mornings and at night, unlike coffee or tea with caffeine contents may keep you well and truly alert all night.  Nourishing drinks provide you with extra energy and calories as well as fluid to keep you hydrated.  Milo’s tagline if I remembered correctly years ago was simply ‘Milo, good for you’.

When I was a primary school kid, I looked forward to Sports day where milo vans from Nestle would come round and distribute milo in paper cups.  They were chilled and ever so refreshing that we would queue again and again for another and yet another cup.

Good old memories so here’s a post dedicated to these nourishing drinks who made it with me through the years.

A cup of hot Milo

Milo /ˈmaɪloʊ/ is a chocolate and malt powder which is mixed with hot or cold water and/or milk to produce a beverage popular in many parts of the world. Produced by Nestlé, Milo was originally developed by Thomas Mayne in Sydney, Australia in 1934.[1] It is marketed and sold in many countries around the world. 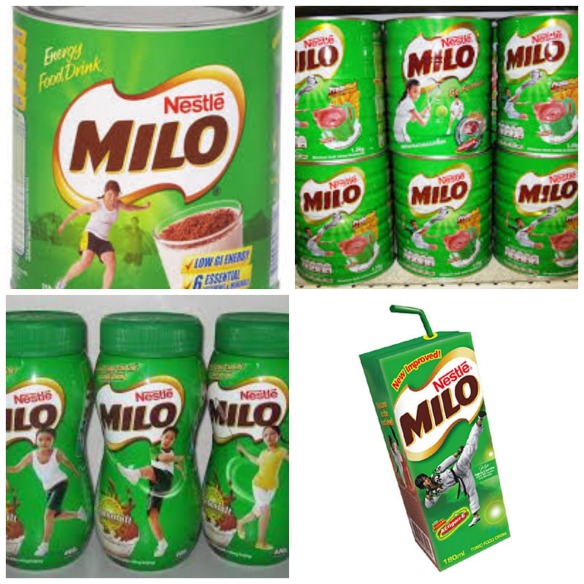 A jar of Ovaltine from the UK (2006), a mug of ovaltine made with hot milk and a tablespoon of the powder.

Ovaltine was developed in Berne, Switzerland, where it is known by its original name, Ovomaltine (from ovum, Latin for “egg,” and malt, which were originally its main ingredients). Soon after its invention, the factory moved out to the village of Neuenegg, a few kilometers west of Berne, where it is still produced.

Ovomaltine was exported to Britain in 1909; a misspelling of the name on the trademark registration application led to the name being shortened to Ovaltine in English-speaking markets. 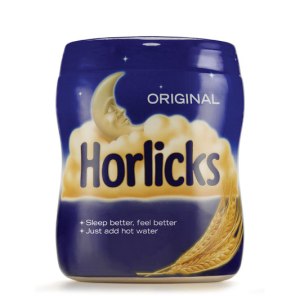 Horlicks is the name of a company and of a malted milk hot drink developed by the founders James and William Horlick. It is now manufactured by GlaxoSmithKline in the United Kingdom, South Africa, New Zealand, Bangladesh, Pakistan, India, andJamaica, and under licence in the Philippines and Malaysia.

Are these drinks popular in your country?

Do you drink them when you were young?

Do you still drink them now?