Childbirth includes both labor (the process of birth) and delivery (the birth itself); it refers to the entire process as an infant makes its way from the womb down the birth canal to the outside world.

Childbirth needs no explanation.  Everyone know what childbirth means but not everybody know how it feels.  The dictionary defines “Childbirth” as both the labor and the delivery.  To me and to every mother, “Childbirth” is the end process of a pregnancy in which every mother hope the end result will be a healthy baby.

Thinking back, the year was 1984, one September evening.  My mouth watered, craving for “cha kuay teow” (fried flat rice noodles).  Our baby was almost due.  I must feast on the “Cha kuay teow” from the hawker stall opposite Rex cinema before my baby was born.  I was full term pregnant.  If I did not eat the “Cha kuay teow” that night, I might have to wait a whole month before I could taste that dish. 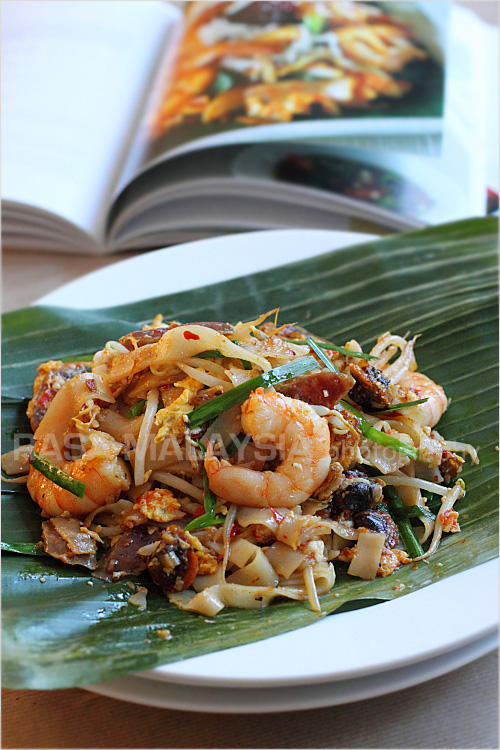 As with most Malaysian Chinese, we practise a thirty days confinement period after childbirth when the mother is restricted to a very strict diet.  All meals must be heated (hot) and cooked with wine and ginger to warm the body. “Ka Chang Ma” (Herbal Chicken with ginger and wine) is the dish for confinement.  It is believed that “ka chang ma” is taken for cleansing and to keep the body warm.

For more details of this special Sarawakian dish, check out this link.  http://lazymamainkitchen.blogspot.co.nz/2012/09/sarawak-kachangma-chicken-confinement.html 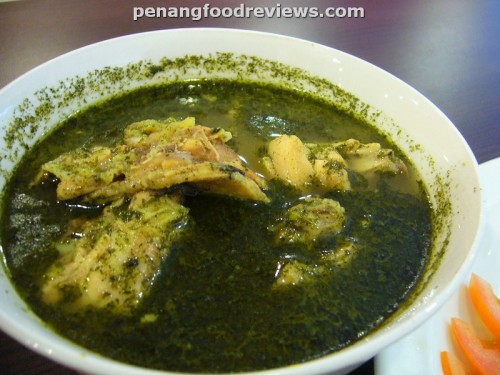 Yummy.  Feeling satisfied after eating the “Cha Kuey Teow” I put my feet up and turned the television on.  Without warning, my water bag burst !  Our baby was on the way.

I was admitted to the General Hospital applying for a first class ward hoping for better treatment in a government hospital.  I needed that for my new baby and for myself but that was too much of an ask.

The hospital was full so there were no first, second or even third class upon admission.  There was no class at all and I was given a bed in the corridor of the pregnancy ward together with a handful of other expectant mothers.  There, I was left to endure my pain which engulfed me the whole night before I was wheeled to the delivery room.

In the delivery room, I was told to hop onto the delivery bed.  The nurse came to check on me and to her bewilderment and disgust (yes disgust written all over her face), she said “Take of your panties !  What are you doing here with your panties on?”  She shook her head in utter disgust.

Our daughter took a long time to come.  Labor was long, very long. Ten hours of intense pain. I was put on drip. I had to stay strong, endured the pain and told myself that if other women had been through this, time and again, why can’t I? On the other hand, I thought to myself, so this was what is called childbirth, I will never go through another again !

I seemed to have forgotten that pain and was pregnant again three years later. This time, we decided to have the baby delivered at a private hospital.  My second childbirth was worst than the first.  I was totally exhausted from the excruciating pain and needed oxygen to aid me during labour.  My poor husband was with me in the delivery room.  Although I was bearing all the physical pain, I knew he felt the pain as much by just watching what I went through and held my hand giving me all the moral support.  Praise God that our second daughter was born finally otherwise the doctor was going to do a caesar on me.  After delivery I could not urinate and had catheter (tubes) inserted to drain urine from my body.  Having experienced such degree of continuous pain for five hours and the pain and discomfort of tubes all over me after delivery, that afternoon one August 1988 was a day I could never forget.

Another three years later, one night in April 1991, I was cross stitching an embroidery.  I never completed that cross stitch in the end.  Our third child was due and this time, I did not want my husband to be there to watch the birth, thinking it would be the same if not worst that the previous two.  I was admitted around midnight and our baby boy was born at 7am the next day.  The intense labour was only around three hours and nowhere as painful as my first or second childbirth.  I wondered if it was God that pitied me and took away my pain or was it less painful giving birth to sons than giving birth to daughters.

Childbirth is an extremely painful experience physically for most if not all women yet many women went through it not only once but twice or three times or more.

When a woman is giving birth, she has sorrow because her hour has come, but when she has delivered the baby, she no longer remembers the anguish, for joy that a human being has been born into the world.

This post is written with love for all my three children.
You are my three bundles of joy.

4 thoughts on “Childbirth, the agony and the joy”